Video: The Arrival of the Fittest - Some reflections on Alfred Russell Wallace, the Co-discoverer of Evolution

Charles Darwin  claims that all biological life is subject to a directionless process of “survival of the fittest” and random mutation.  That  all living things including  man have arisen by chance, has dominated thought for the last 163 years. It appears to explain design without a designer. New forms of life arise from a purely undirected,mechanical process.Attributes in an organism will only develop when they accord the organism a survival advantage.

Wallace, the co-discoverer of evolution, on the other hand, suggests that there are  areas of the biological world beyond the scope of natural selection’s operations and some purposive intelligence must be called upon to explain their existence. For example, Wallace reasons that man’s intellect – his reason, his artistic and musical ability, his wit, his talent, and most important,  his moral sense – his kindness, compassion, honesty, integrity… cannot be explained via the Darwinian mechanism of “survival of the fittest” and random mutation.  Rather this must be caused by an Intelligence that guided evolution. Wallace insisted that man’s mind was created by a Mind.

In place of the primitive materialism of evolution we have a natural world that is designed.

Wallace enunciated intelligent evolution, that is,  evolution as  part of a designed and guided universe.

Furthermore, Darwin says nothing about the origin of life, Wallace, other hand, postulates a definite act of creation. As he says, “an honest and unswerving scrutiny of nature  forces upon the mind this certain truth, that at some point of the Earth’s history there was an act of creation, a giving to the earth of something which before it had not possessed; and from that gift, the gift of life, has come the infinite and wonderful population of living forms.

In reply to the question, “But, in any case, you believe that there is purpose in creation?” Wallace replied, “it meets me everywhere I turn. I cannot examine the smallest or the commonest living thing without finding my uplifted and amazed by the miracle, by the beauty, the power, and the wisdom of its creation. Have you ever examined the feather of a bird? I almost think a feather is the masterpiece of nature. No man in the world could make such a thing or anything in the very slightest degree resembling it.

He goes on to say, “The scales on the wing of a moth, have no explanation in evolution. They belong to Beauty, arid Beauty is a spiritual mystery…. What is the origin of Beauty? Evolution cannot explain.” Why indeed are a butterfly, a deer, and antelope beautiful?

Then there is consciousness. According to Wallace man is endowed with a soul or spirit. He says, “nothing in evolution can account for the soul of man. The difference between man and the other animals is unbridgeable.”

It seems to me, that Wallace nicely summarizes his work when he says, “My contribution is made as a man of science, as a naturalist, as a man who studies his surroundings to see where he is. And the conclusion I reach in my book is this: That everywhere, not here and there, but everywhere, and in the very smallest operations of nature to which human observation has penetrated, there is Purpose and a continual Guidance and Control.”

We welcome your comments and suggestions.

May we wish you and family good health, prosperity and success.

Video: Beyond the Story: American Women During World War II 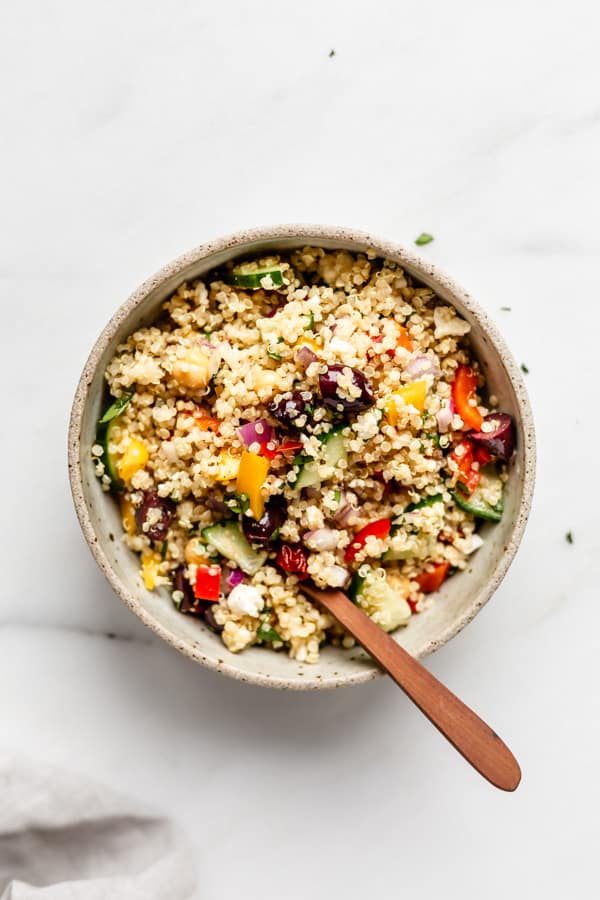 This Mediterranean Quinoa Salad will be your new favourite salad recipe! It’s fresh and light and perfect to enjoy as a meal or side! 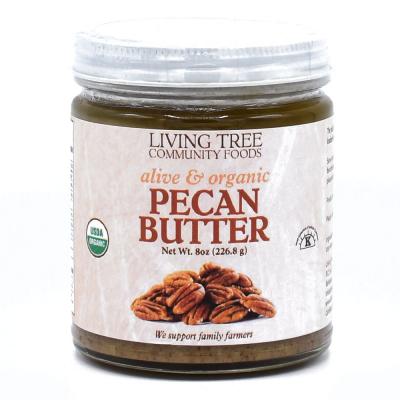 Living Tree Community Foods Organic Pecan Butter is created in Berkeley, California from alive, raw organic pecans grown by Texas family farmers. We make it by slicing raw pecans into a luxurious spread then seasoning it with a little Royal Himalayan Pink Crystal Salt. Try it on fresh crunchy vegetables or mixed with your favorite soup. 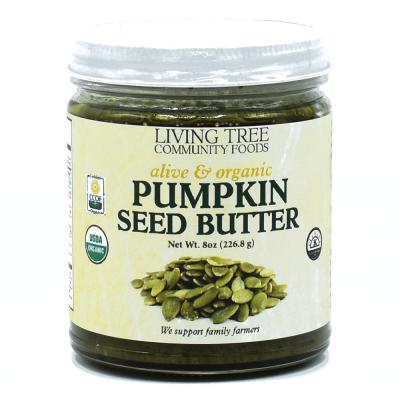 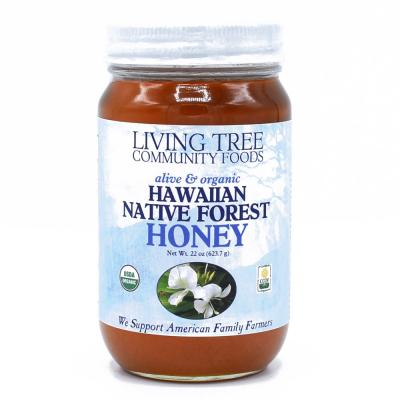 Living Tree Community Foods raw, alive and organic Hawaiian Native Forest Honey is gathered by a family of two generations of beekeepers. It has a rich, slightly fruity taste and silky texture. This raw honey is alive with beneficial enzymes and intact grains of pollen and propolis. 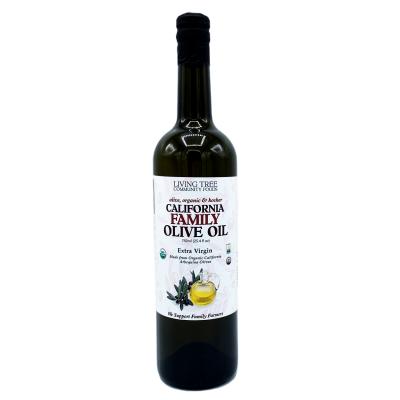 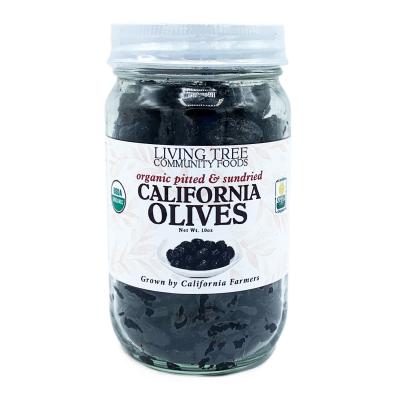 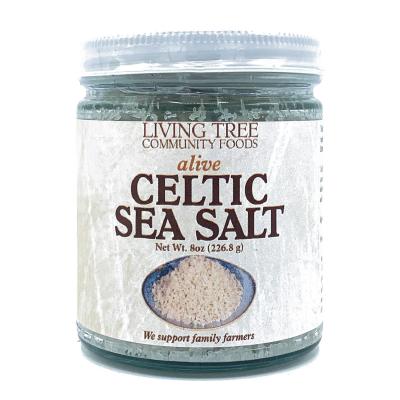 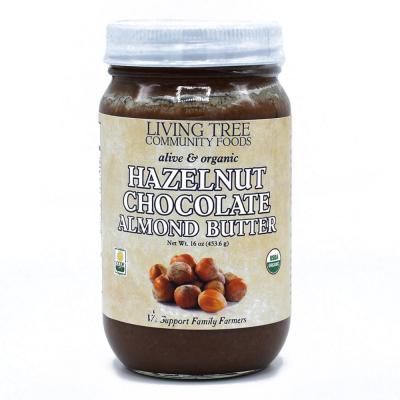 Are you contemplating a career in the organic food industry? Why not begin with an internship?!  Work side by side with us in sales, marketing and social media. Get hands-on experience in producing nut butters, oils and chocolates. We will visit family farmers and go backpacking in the High Sierras.

Video: New Vegetable Garden? Do These 5 Things Now! by GrowVeg