At Living Tree Community Foods we manufacture organic nut butters in Berkeley, California. We distribute our creations worldwide. We are well represented in natural foodstores throughout the United States.

In 1979, Jesse Schwartz, a former college teacher and John Kozack a teacher and administrator with the BioDynamic Farming and Gardening Association of Southern California founded Living Tree Community in Marin County, California. We propagated historic and heirloom fruit trees, including over 80 varieties of old time apple varieties. Through the miracle of grafting we made “photocopies” and propagated them in quantity. We gathered many of these varieties on fruit exploring expeditions in Mendocino County, the Santa Cruz Mountains and the Sierra foothills. We were often guided by old timers who had grown up in the orchards and knew every tree. We brought back from near extinction several early California varieties including Hauer Pippin, Skinner’s Seedling and Pink Pearl, a pink fleshed variety.

We also introduced the Warren pear to California agriculture. It was discovered by T.O. Warren, a distinguished member of the North American Fruit Explorers. He found it in a rural area of Louisiana. He at once noticed something unusual despite the heat and humidity, it was free of fireblight. Its refreshingly sweet taste and fine texture were also exceptional. Family farmer Al Courchesne of Frog Hollow Farms in Brentwood commissioned us to transform an orchard of nondescript pears to Warren Pear. We did so over three years by a sophisticated grafting technique calledframeworking, joining scions of Warren Pear onto the primary and secondary branches. By leaving the trees intact, we brought them back into full production in less than half the time it would have taken to plant an orchard anew. 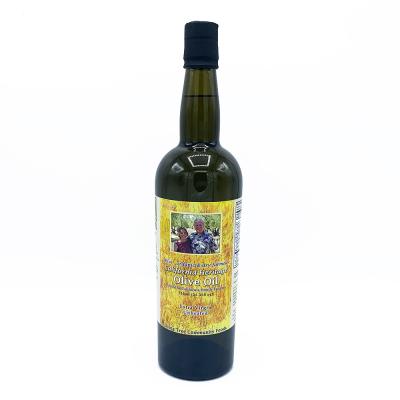 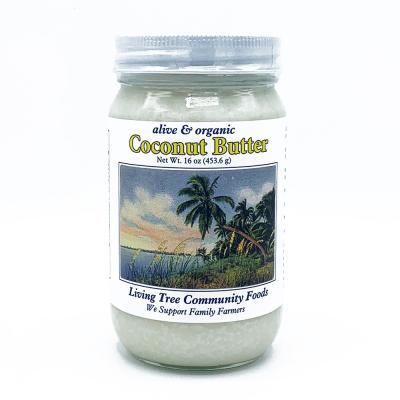 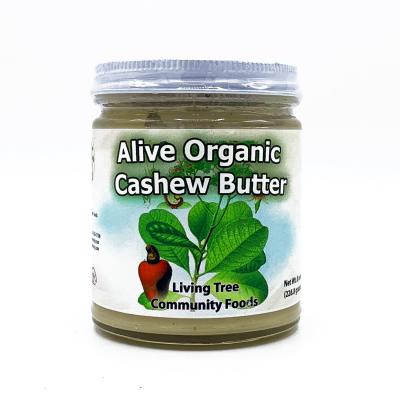 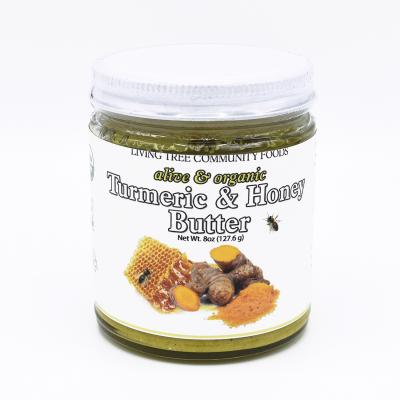