Never before have we been confronted with the possibility of permanently altering and corrupting the gene pool of virtually every species. Everything from bacteria to butterflies, from algae to animals can be intrinsically changed. Once released these genetically modified organisms can self propagate and are permanent changed– there is no recall.

Gene editing was once a very imprecise and expensive process, scientists can now go into DNA, the code of existence, and essentially cut and paste it at specified places. CRISPR is a cheap, simple and efficient method.

But it leads inevitably to hundreds of unexpected mutations.When you make a genetic alteration there is a potential for unintended effects, for the simple fact that when you alter one or two genes in a genome the side effects ripple through the whole genome.

The effects are very unpredictable. The intended change may have unintended effects. Moreover, there is little or no regulation. It’s a free-for-all.

To put this in perspective, 700 years ago, Rabbi Moshe ben Nachman, a profound student of Scripture, pondered the words in the Book of Leviticus, thou shall not let thy cattle gender with a diverse kind.  Also, thou shalt not sow thy field with two kinds of seed which in the opinion of the commentators constitutes a prohibition against grafting diverse kinds of trees or trees and vegetables. In our opinion, this is, in effect a prohibition against genetic modification. The Rabbi goes on to conjecture that plants have their foundation in higher forces that regulate their growth. He quotes with approval, “there is not a single kind of herb that does not have a constellation in heaven which smites it and says to it “Grow.” He goes on to say, “all plants have their foundations in higher [forces], and it is from there that the Eternal commanded them the blessing, even life forever. (Psalms 133:3)Thus he who mixes different kinds of seeds, denies and throws into disorder the work of Creation”.

From this we can glimpse the enormity that genetic modification is perpetrating. It is nothing less than an assault on the foundations of existence.

The video we are presenting features some savants knowingly discussing the threat.

Let us close on a positive note by recalling the words of the mighty thinker who said, ”Mankind never sets itself a problem it can not solve”. 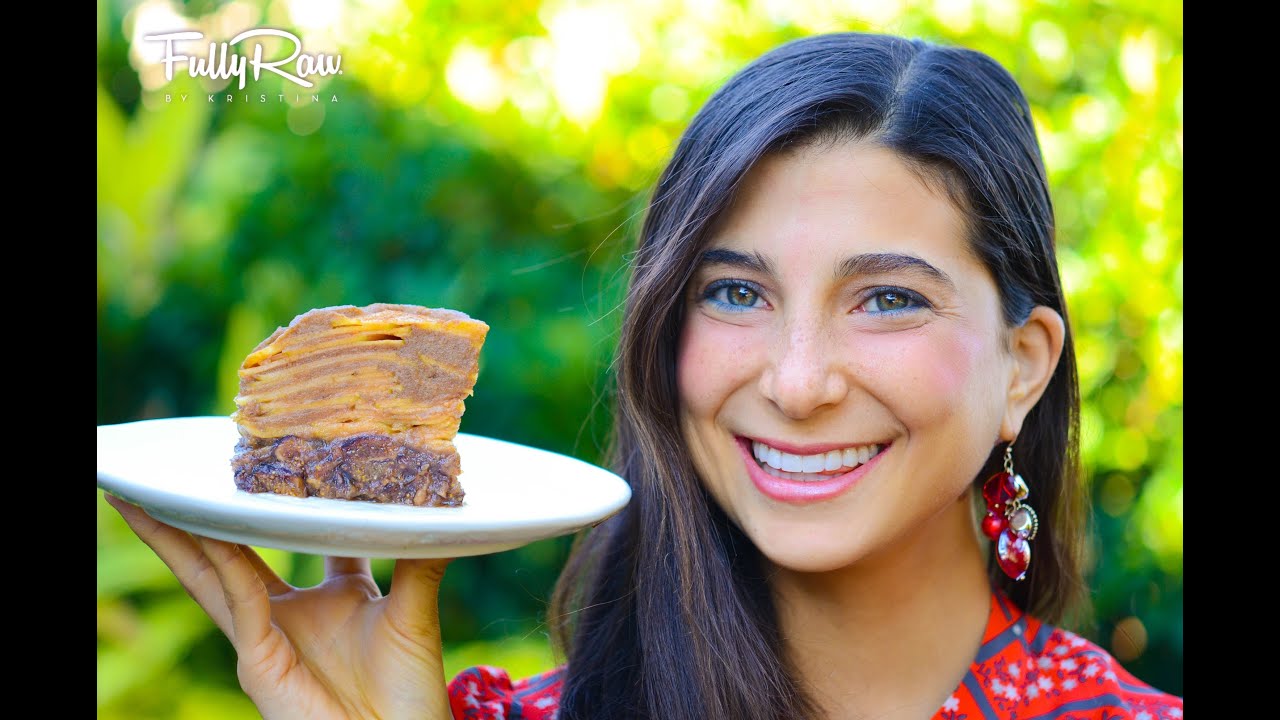 Yummy yummy yummy I got pie in my tummy! There's no better pie to bring to a holiday feast to share with family and friends! I hope that you enjoy my special twist on this classic pie! It's raw, vegan, and simply delicious!

Directions for the crust:
In a food processor, combine the dried figs and approx. 2 lbs of dates until it reaches a cookie dough consistency.
Press this crust into the bottom of your pie pan dish. 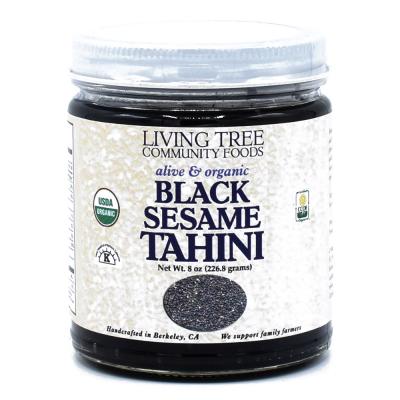 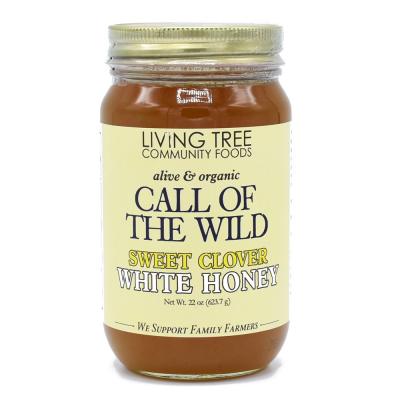 Living Tree Community Foods raw, alive and organic Clover Honey has a rich, buttery flavor. Try on a slice of apple or pear. Blend into almond or coconut milk. Lends itself to alive confections like chia seed pudding. 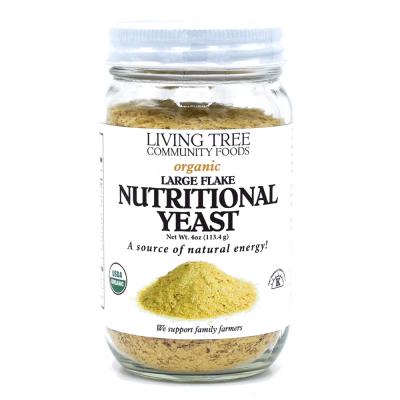 Living Tree Community Foods Organic Nutritional Yeast is a flavor enhancer that offers naturally occurring vitamins, minerals, and micro-nutrients. These large flakes are a bit spicier and have more yeast flavor than other nutritional yeast. A favorite for adding savory flavor to soups, sauces, gravies, and prepared foods where umami flavor is needed. 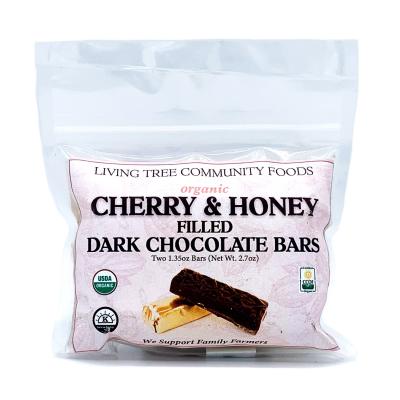